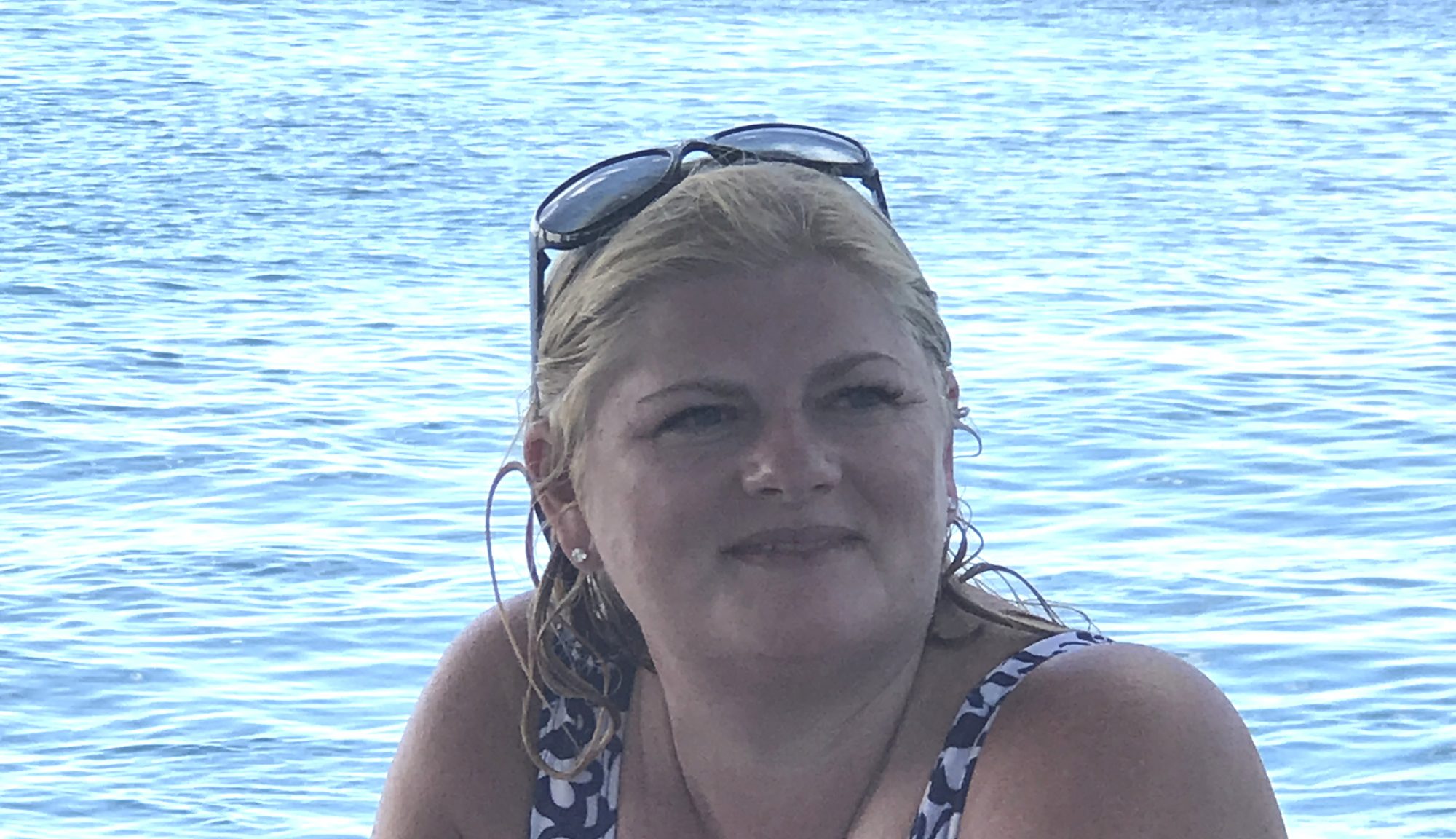 In 1994 I qualified as an exercise to music teacher, teaching in clubs until 1996 when I became a Rosemary Conley Franchise holder, teaching diet and fitness classes in the community.

I began participating in yoga classes in 1996, I enjoyed the benefits immediately.
In 2004 I sold my Franchise and I studied classical Ashtanga at Mount Madonna Ashram in California, with teacher Baba Hari Dass. The Yoga Teacher Training 200 hour program was designed to delve deeply into the traditional Yoga, I learned asanas from the Hatha Yoga system, Pranayama, meditation, shat Karma, Patañjali’s Yoga Sūtras, Sāmkhya, Subtle Body theory, Āyurveda, Sanskṛit, Mantra and Ritual. I began to teach yoga as soon as I returned home.
I returned two years later to Mount Madonna as an apprentice on the teacher training program and was able to repeat many of my classes, I was also invited to teach some morning asana practice.

In 2005 I discovered Dynamic Yoga Method, I attended residential retreats in Tuscany in 2006 and 2007 in France to learn the Method from Godfrey Devereux. In more recent years (since having my children) I have attended Godfrey’s yearly workshops in North London and am continuing to explore and deepen my experience of the method and my teaching of it through my students and on my mat.

I had the great honour of learning Pregnancy Yoga in May 2008 with Uma Dinsmore-Tuli. This was an amazing course and opened my eyes to Restorative yoga and yoga Nidra. Pregnancy yoga is a real passion of mine, empowering woman to listen to the natural intelligence of their bodies during labour and much, much more. I went on to learn Postnatal Yoga January 2009 with the wonderful Francoise Barbira Freedman of birth light. I had my daughter in 2010 and continued to teach both weekly until the birth of my twin boys in 2012.

In May 2010 I organised my first yoga holiday to Portugal. I have been co-running twice yearly yoga and Pilates weekends at East Dene Centre on the Isle of Wight since 2011, and am running yearly Yoga Holidays.

I teach Meditation, Mindful Flow Yoga, Restorative Yoga, Pregnancy Yoga classes.  I also still teach dance fit and conditioning classes and am a qualified personal trainer and also will do one to ones.